Your Dog Knows How You Feel

To anyone who owns a dog, this might not come as a huge surprise, as it is effortless to feel the connection between yourself and your best friend. But try to explain this to anyone who's never had a dog, or a pet for that matter, and they might not believe you. There's a reason why humans and dogs have gotten on so well together for over 15,000 years, and it might be their shared ability to understand each other emotionally. Science actually shows that they know us better than we first thought, but maybe that's not so strange when you think about how long we've co-existed.

Point Your Pooch in the Right Direction

Studies conducted on different test groups have shown that untrained dogs still naturally understand us when we point in different directions. A study from 2000 suggests that dogs that were given two different bowls, one of them filled with treats and the other one empty, could understand which one contained the treats simply from their owner pointing at the container filled with food. When the owners did not use any signals, the dogs didn't know which bowl to go to, but 12 of the 16 dogs did significantly better when pointed in the right direction.

Your Dog Can Tell Your Mood.

In 2015, a study was conducted on how well dogs understand our facial expressions. It showed that dogs do not only see a difference between a happy or natural face but also understand when we look angry. A few different tests were carried out on a group of dogs that also led them to conclude that they read our whole facial expression, so for example, it doesn't just matter whether they see our teeth or not. Have you ever felt like your dog was comforting you when you were crying, and wondered whether it understood? Well, you could be right! It was suggested in the study that dogs seem to react to us crying, and tend to show us more attention when we do.

Empathy is the ability to feel other individuals’ emotions and separate them from your own, and it is a very complex phenomenon that can be examined on different levels.
If you're a dog owner, it might not come as a surprise to you, but it has now been proven that dogs have a particular talent for feeling empathy towards human beings.
There's something called emotional contagiousness, which mean that emotion or an emotional state can be spread to others. Both humans and animals can show very subtle signals concerning their feelings, and they get picked up from the beings around them. This level of empathy is called “primal empathy” and is something our four-legged best friends are very good at.
Have you ever noticed that if you yawn, your dogs tend to do the same? This comes down to the same theory, which states that dogs may imitate our yawns to show that they are the same emotional level as us.

So yes, even though dog owners have known this forever, it is proven that dogs do understand us very well. So, go home to your little pooch today and show him or her some extra love as a thank you for being there for you. 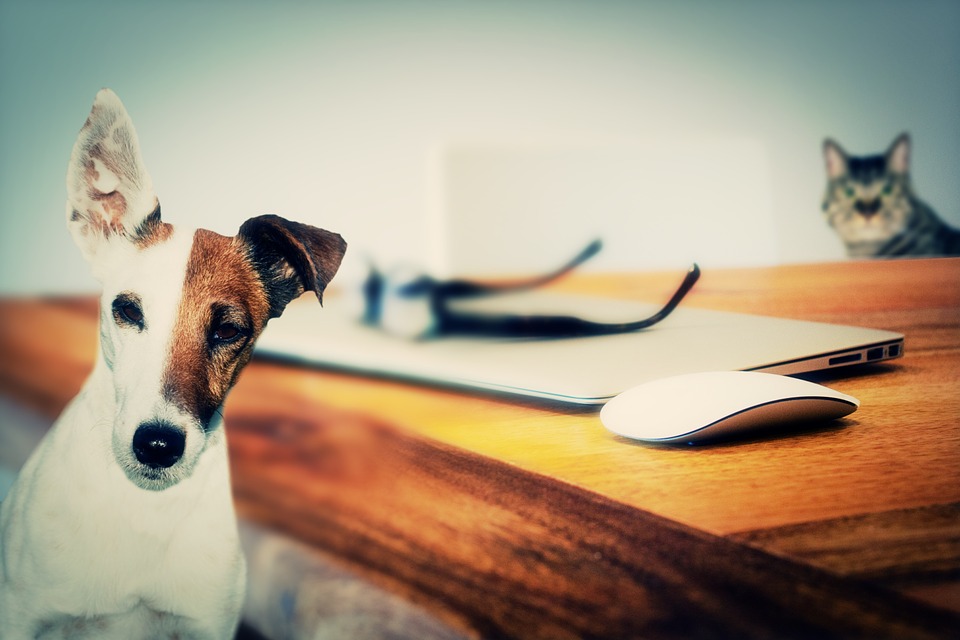