The Top 5 Exotic Pets You Could Keep in Your Apartment

Exotic animals survive best in the wild as they're not domesticated to the extent as, for example, cats and dogs. There's some of them that are just so interesting that we all dream of taking care of one if we only could, but many of them require a lot of space in which to live. Some of them are more hard work and need more space than others; luckily there are some that can live well in apartments and aren't too hard to domesticate. It's all about knowing how to take care of them to be the best pet parent possible!
Down below are some exotic pets that are perfect for beginners, and that aren't too hard to look after.

This is an animal that is most active at night, so bear in mind that it might not be the most entertaining pet to handle; however, their cuteness makes up for it, and they're simple enough to train. They do need quite a lot of cage space, but these can fit in most apartments. They are social creatures that will enjoy being near you once they've been tamed. If you're looking for an animal to cuddle with though, you're better off with a rabbit, as Chinchillas are somewhat independent.

This is probably the closest you can come to having a dog – without actually having a dog - as they are as lively, affectionate and curious.
They are incredibly playful and get up to quite a lot of mischief if not supervised. They need a lot of time outside the cage and a significant portion of play and affection, but if you're ready to invest that time, you'll find a loyal friend who will love to keep you company constantly.

These little fellows are playful, social and bond well with their owners if you get them from a young age. They need a lot of climbing space though, so make sure you can provide a cage with space.
Make sure to read up about them thoroughly before getting one, as their nutritional needs can be fairly complicated.

Degus are mostly active in the day which makes them the perfect rodent to keep as a pet. They are social and easily tamed; however, they do need a large living area, and you'll have to be able to provide plenty of opportunities for them to play and exercise.

Aren't hedgehogs the most adorable things? Luckily, you can actually keep them as pets. They require a lot of attention though, as they can become pretty smelly if not washed often. Their dietary preferences are complicated too, so make sure you read up about them correctly before deciding to get one. It's also worth nothing that they prefer to live alone. 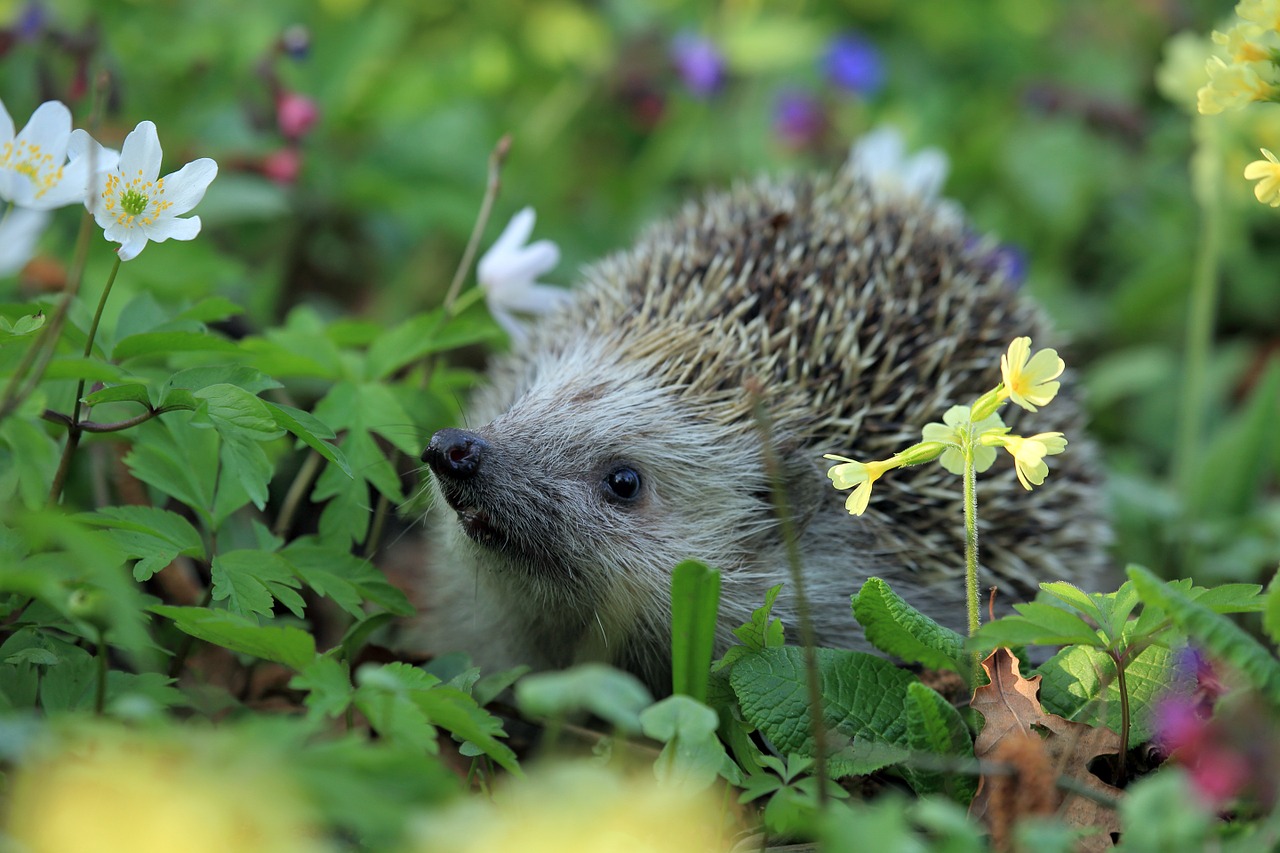