Is Your Cat Acting Up? What You Can Do to Solve It

All parents go through struggles when raising their kids, and the same goes for pet parents. When you brought your kitten home, you probably didn't visualize the two of you going through some rough patches in the future. But, here you are, with a little personality trait or two that doesn't fit too well with the expectation of your mutual life together.

That's okay though - most cats behave poorly for a reason, and there are ways to fix it.
The most common problems are listed down below with some ideas of what to look out for and how to fix them.

Your Cat Refuses to Use the Litterbox

The first thing to remember is that cats have a powerful instinct to litter somewhere hidden, and preferably in sand or somewhere they can bury it.
So, for a cat to refuse using a litter box, something has to be wrong.
Start with taking your cat to the veterinarian to eliminate any health issues.
Once you've done that, you might want to consider if any of these could be the cause of the issue:

• The litter box is unclean.
• The location is uncomfortable or not private enough.
• Your cat has just been recently from its mother, and litter training is being attempted too early.
• Your cat is under-stimulated or bored.
• Your cat has experienced a recent change of scenery, a new house or a new owner.
• A new family member has recently been introduced, maybe a baby or a new pet.

Your Cat is Scratching Your Furniture.

As annoying as it can be, scratching is a very natural behavior for a cat and something they do to mark territory, and it's interesting to look at why they do it.
It could be for different reasons, but it's often that your cat is feeling stressed, possibly due to the presence of other animals, or children in the house.

It can be tough trying to handle an aggressive cat in the house, and even harder to understand why it's behaving that way.
The first thing you should keep in mind is that when a cat acts aggressively, it is not due to anger, despite what it seems like, but a way of defending itself. On most occasions, it is a pattern of behavior the cat has learned from a very early age, but the most important thing (and this should go without saying), is not to punish your cat if it lashes out towards you, as this will only make it worse.
However, if the behavior is too aggressive or irrational, the best thing you can do is to speak to a veterinarian to discuss potential factors that could be more complicated than you first thought.

A few reasons as to why your cat could act aggressively are:

• Fear.
• Hunting instinct.
• Territorial behavior.
• Playfulness.
• Your cat is ill or in pain.

All cats are unique, and as a pet parent, it's essential to try to figure out what their specific needs are. Cats have a very complicated nature, and there's never any straightforward way of solving these issues. However, this is also what adds to the cat's extraordinary character, and when you start to figure it out you’ll be rewarded with all the affection it can give. 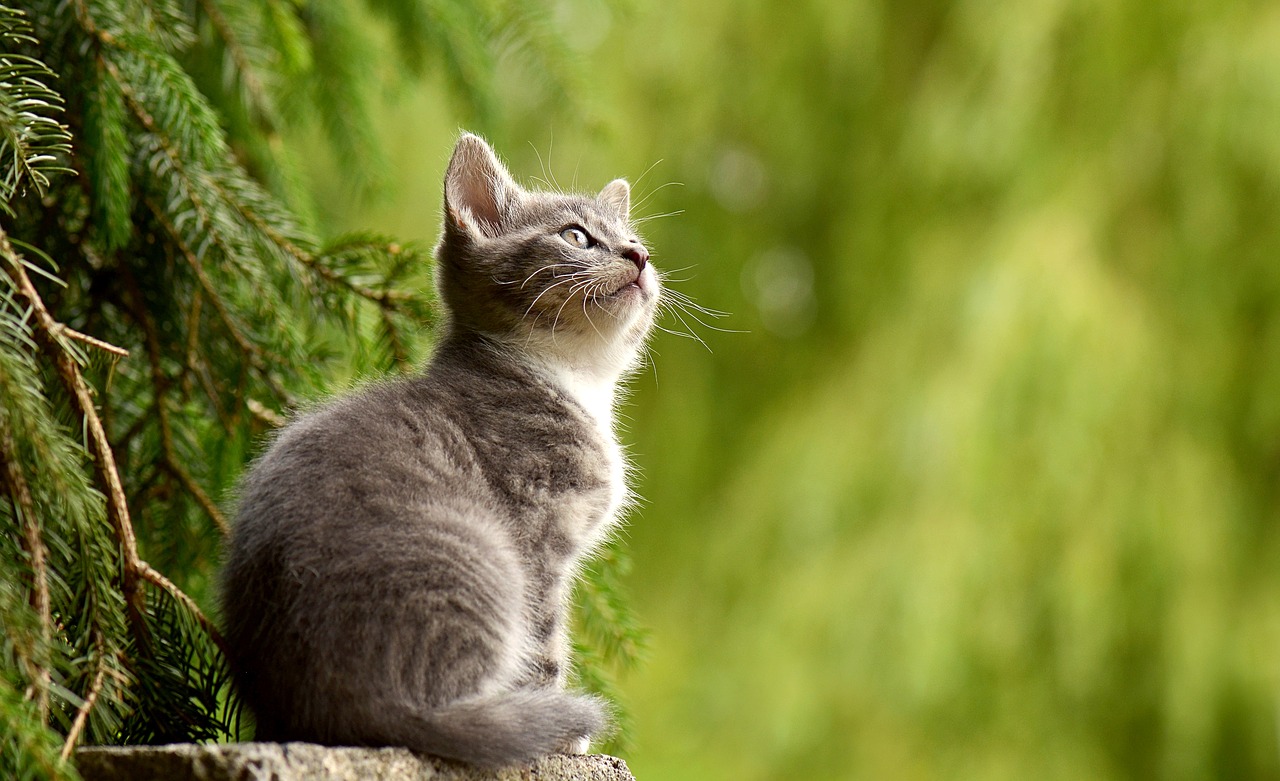